It's been a busy first year of business for Ryan and Amanda Fitzgerald of FITZ Fabrications.

The Tulsa, Oklahoma, couple came to the craft world after making a few LED illuminated signs from old barn tin.  After receiving several compliments and comments on the signs, they decided to make a few more signs to test the market for selling them.  The signs sold quickly and it's been a steady rise for them since.

In the last year, their business has expanded to include more craft fairs, an ever expanding Facebook following, and a partnership with Country Outfitter.  They also ship their items to states across the nation every week.  For the Fitzgerald's, "it's a fulfilling thought to think people all over the nation are being encouraged, inspired, and reminded of their blessing by our products hanging in their personal spaces."  One of their first signs sold was a sign that said "HOPE" and it was sold to a woman who had been told that she'd never get pregnant.  Not only did she get pregnant, but she had twins.  Hope was the name of her daughter.

FITZ Fabrications made their debut at the War Eagle Fair in 2013.  Actually, this was their debut to the world.  Ryan had attended the Fair with his parents as a child growing up in Northwest Arkansas.  Returning to the Fair, with his new bride, Amanda, to show their products to the world for the first time, caused them both some anxiety.  However, nerves were calmed by the beautiful view on the drive in to the War Eagle River Valley.  Kind words from other crafters also helped put them at ease.  The Fitzgeralds are extremely grateful for all of the kind words they've received over the past year. 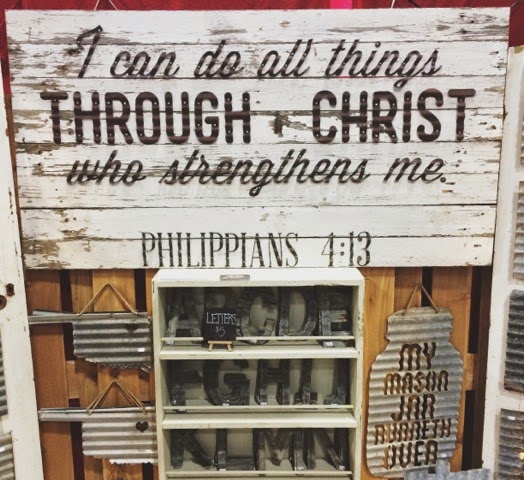 With a beautiful, unique product and a wonderful outlook on the world, we hope to see FITZ Fabrications at the War Eagle Fair for many years to come.  Be sure to stop by and see them this fall in the building.
craft fair exhibitor feature exhibitors information War Eagle Fair 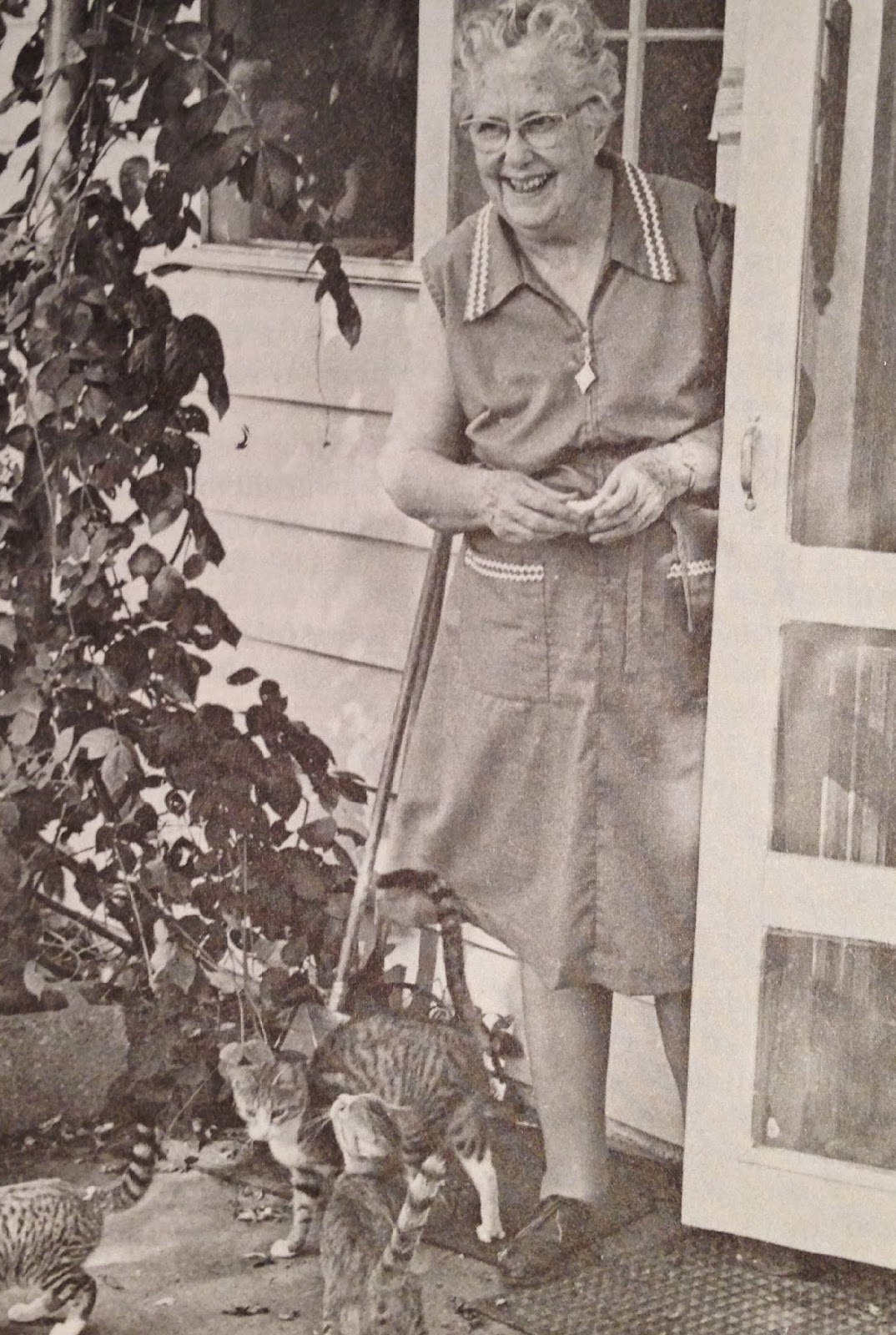 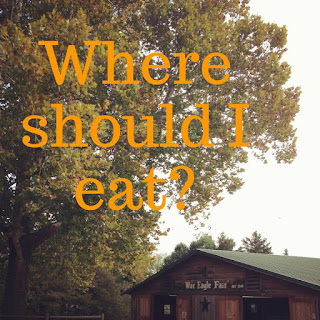